The openness of others could drive me to anxiety 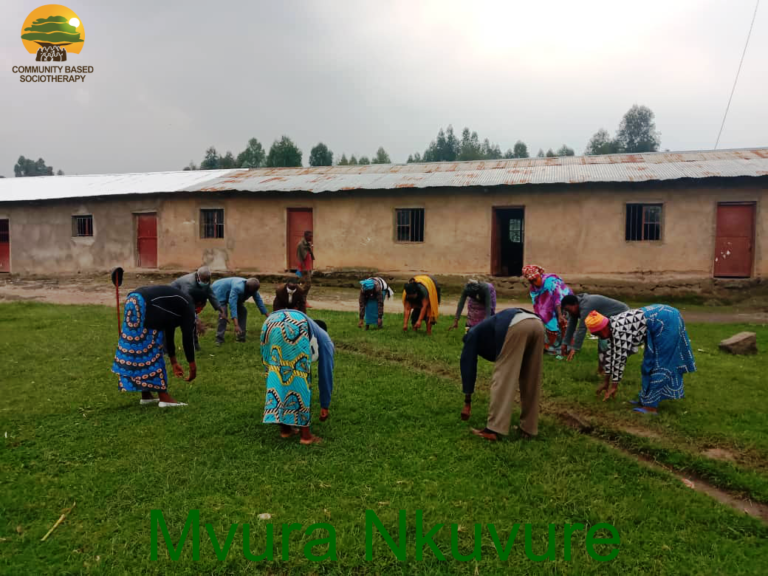 The openness of others could drive me to anxiety

Hakizimana, a sociotherapist and pastor of a Pentecostal church of Rwanda (ADEPR), is passionate about sociotherapy, and wants the good news of community building to be known more widely.

From childhood, when he was orphaned and began to raise his younger siblings, and throughout his career as a pastor, Hakizimana has had people depending on him. He was still a child himself when he took care of his siblings, and as he’s grown up to become a community leader, those responsibilities have taken new forms. He sees himself as someone who is always solving others’ problems, but even as a member of the church, Hakizimana felt alone and couldn’t talk about his own feelings easily.

During the beginning of his role as a sociotherapist, the openness of others made Hakizimana nervous. In his line of work as a pastor, people shared stories with him, but only on a superficial level, not attaching emotions to their problems. In sociotherapy, participants were honest about their feelings. Hakizimana compares listening to others’ problems to being caught in a stream of bullets – because of how much history is shared in the community, he was afraid he would be shot down by an issue that affected him in a personal way.

But through sociotherapy, Hakizimana slowly began to rebuild himself and trust in others. He says there is a noticeable difference in his life; he has regained the relationships he lost in the past, and he no longer feels alone.

This development has even impacted his family life. He makes decisions for a big family of his own children and those of siblings, and since sociotherapy, Hakizimana has found new ways to resolve family conflict without harming those involved. He sits down with his family to talk through decisions, discussing the positives and negatives of possible outcomes, so family members feel involved and valued.

Because of his position in the church, the problem analysis that sociotherapy emphasizes has been valuable for advising community members in conflict.  Hakizimana doesn’t feel guilty anymore if he’s done all he can to solve a problem.

Most of all, Hakizimana feels that after solving others’ problems, he has space and time to unburden himself. In the group, he can shed his community titles and rest. When Hakizimana had to drop out of school to take care of his siblings, he felt shut out of opportunities. He wondered what his future would be like when support seemed scarce. Now, if Hakizimana could tell his childhood self one thing, he would say, “We’ve come a long way.”