HOME / ABOUT US / TEAM / NICOLAS HABARUGIRA 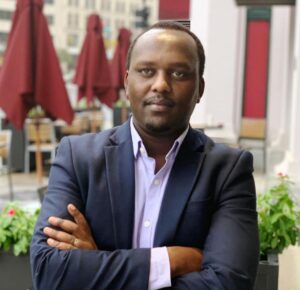 Nicolas B. Habarugira has more than nine years of experience working in the areas of peace building,  community and civil affairs. Currently he is a Project  Coordinator at CBS Rwanda, heading the “Tujyane project” funded by EU and implemented in  partnership with RLB/ Musekeweya.

He previously worked as field coordinator Western province,  Participatory Action Researcher in the same organization for six  years. Nicolas is also an alumnus of Alliance for Historical Dialogue and Accountability at the Columbia University’s Institute for the Study of Human Rights (USA). He holds certificates from the Auswitch Institute for Peace and Reconciliation (USA) on genocide and mass atrocities, Memory and Memorialization, Early warning and atrocity prevention mechanism, and a certificate from International Peace Support and Training Center (Kenya).

Nicolas has worked with non-government organizations for many years in Rwanda and other African countries. He has contributed to different international peace support missions, election observations in transitional democracies. 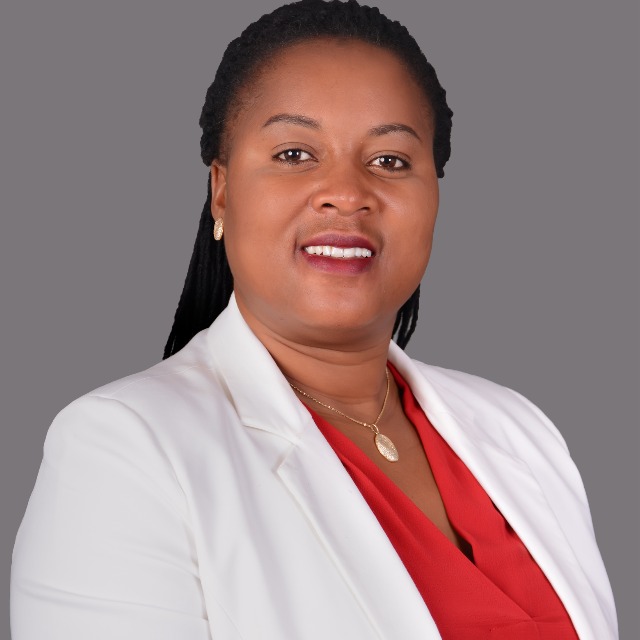 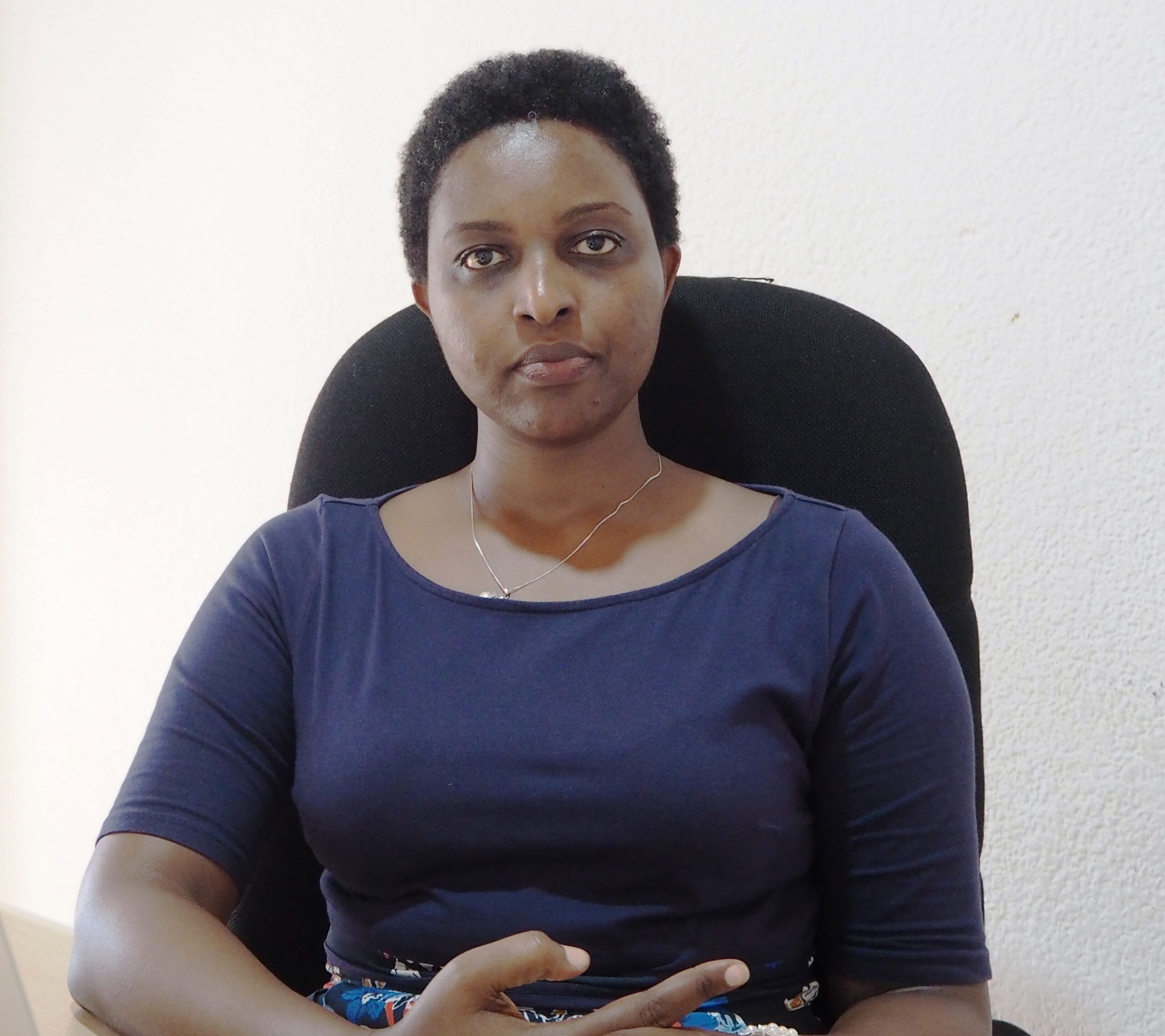 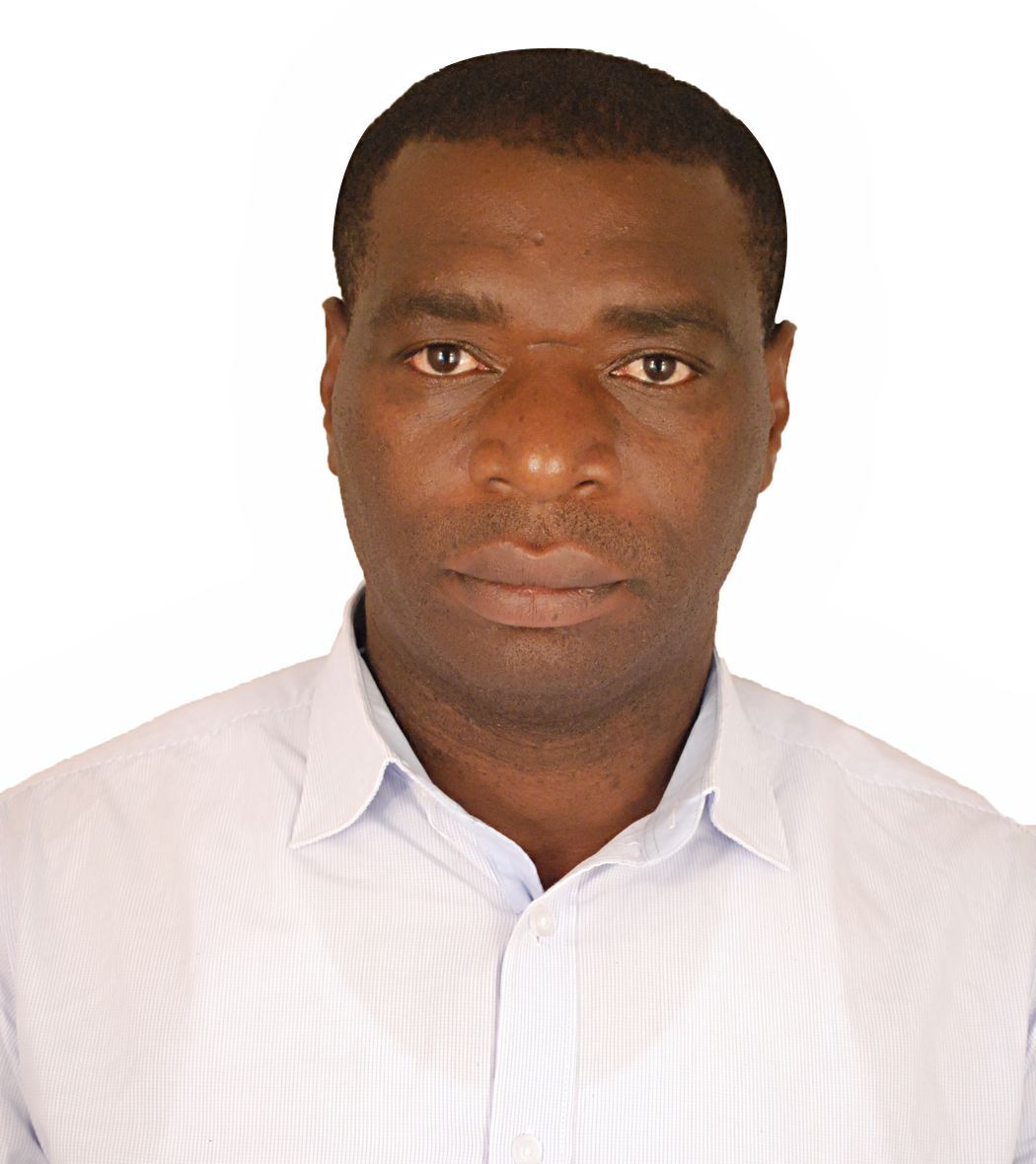 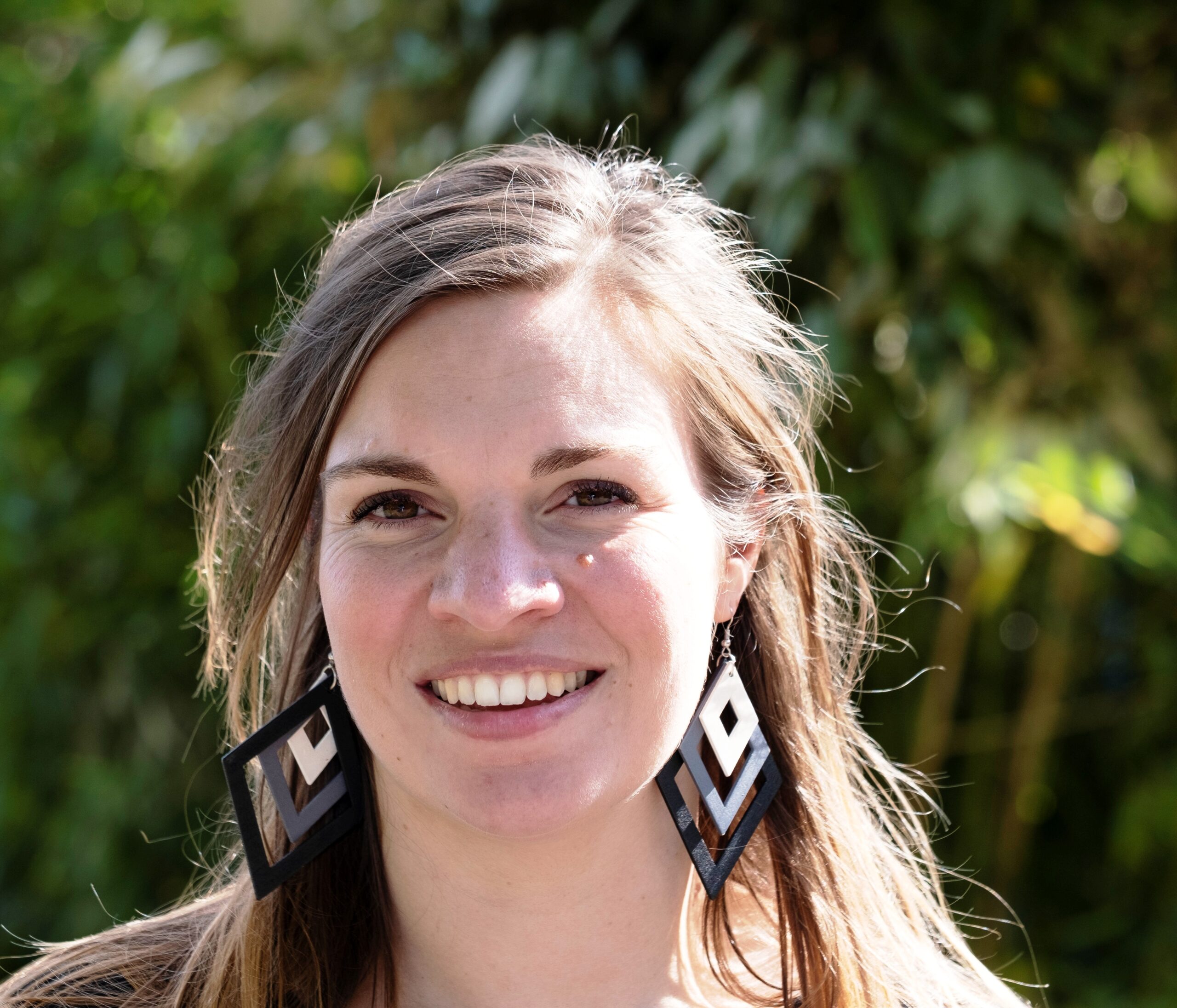 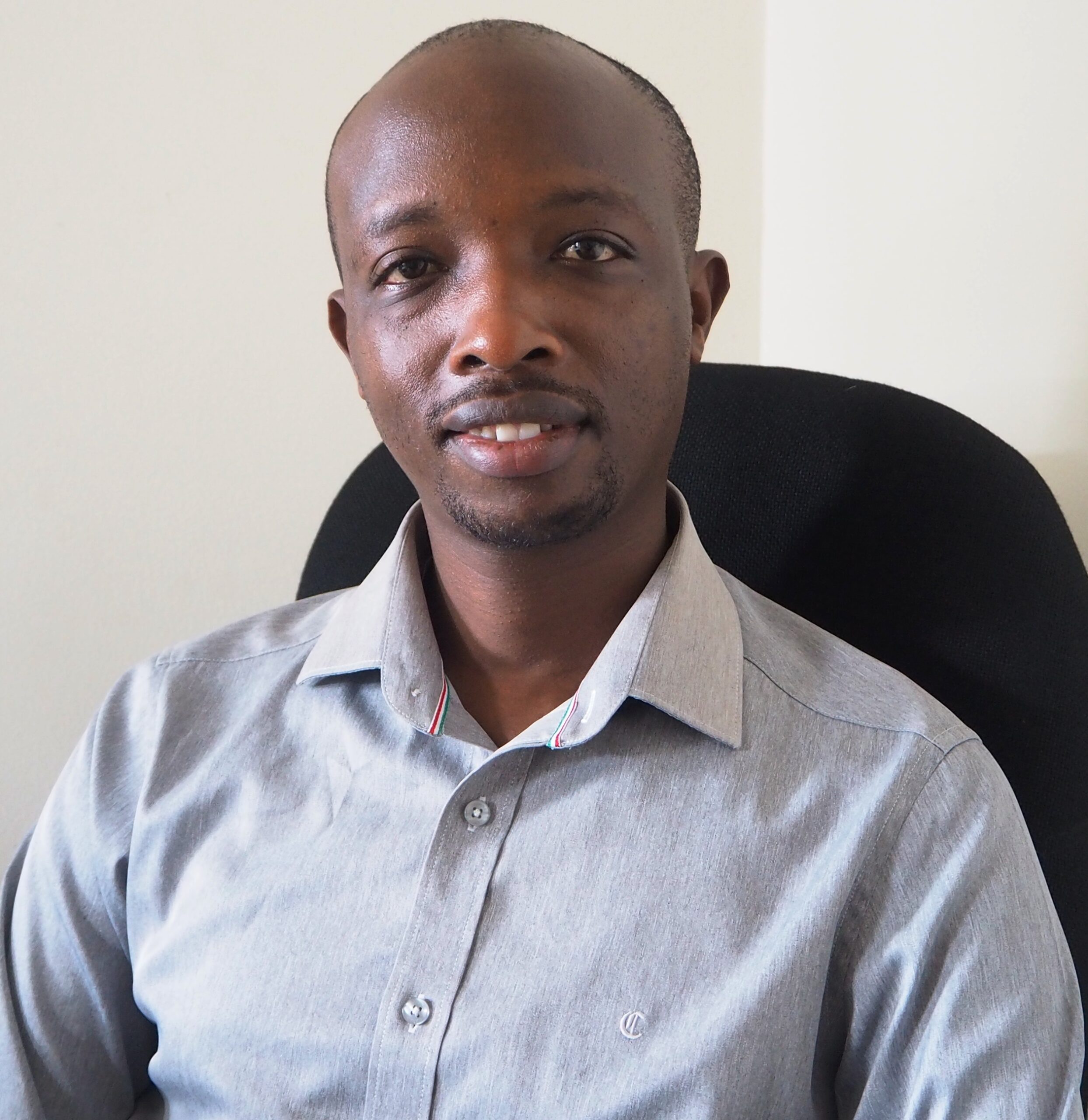 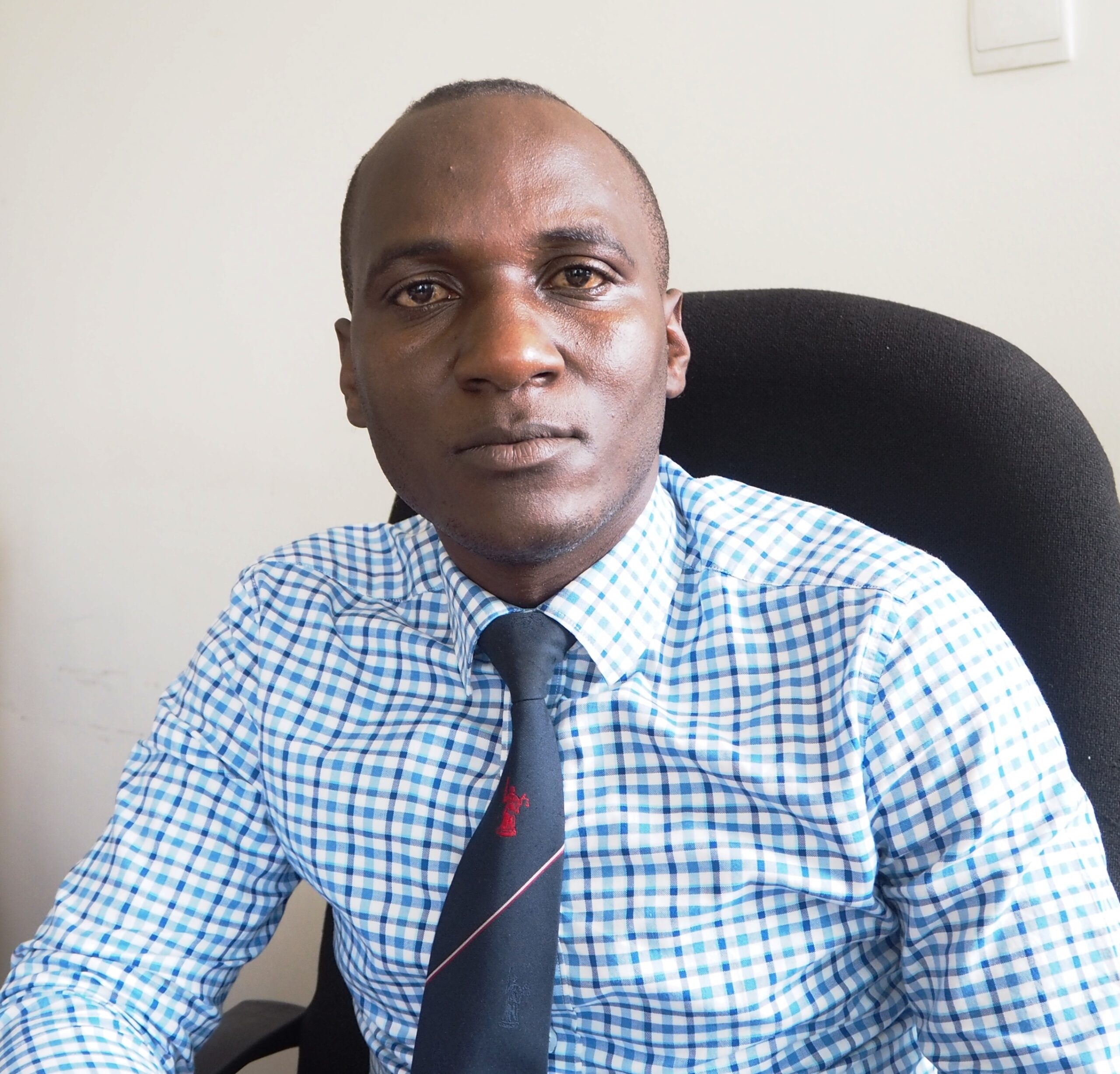 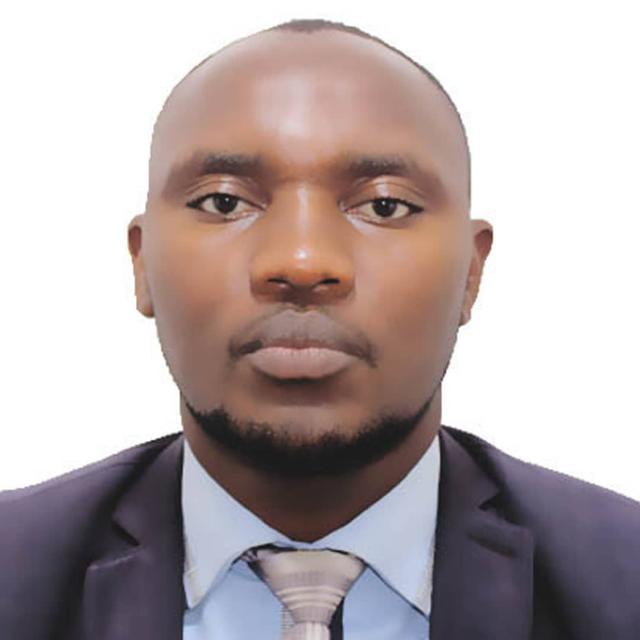 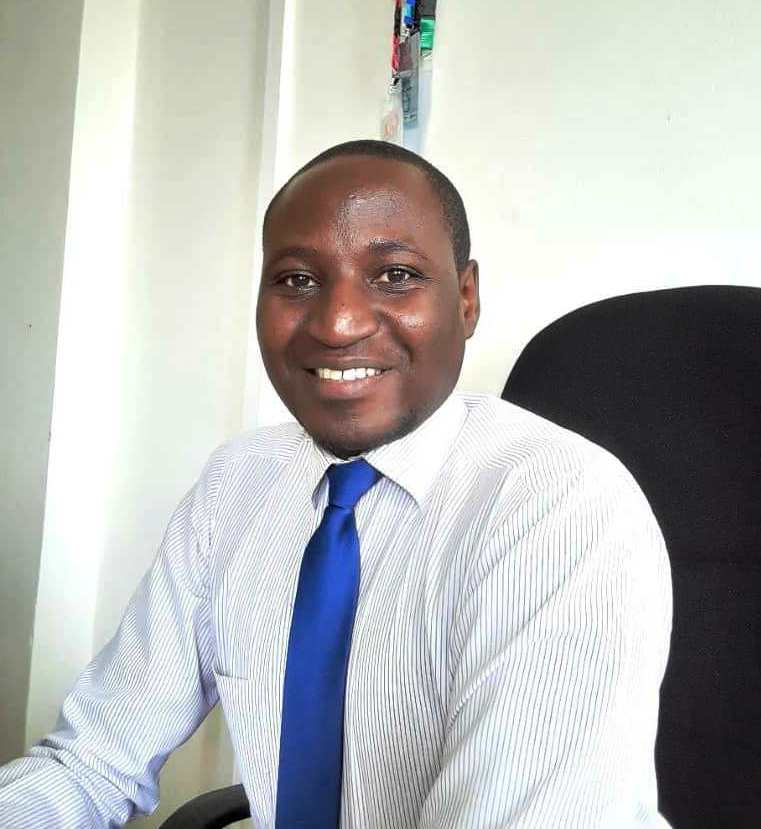 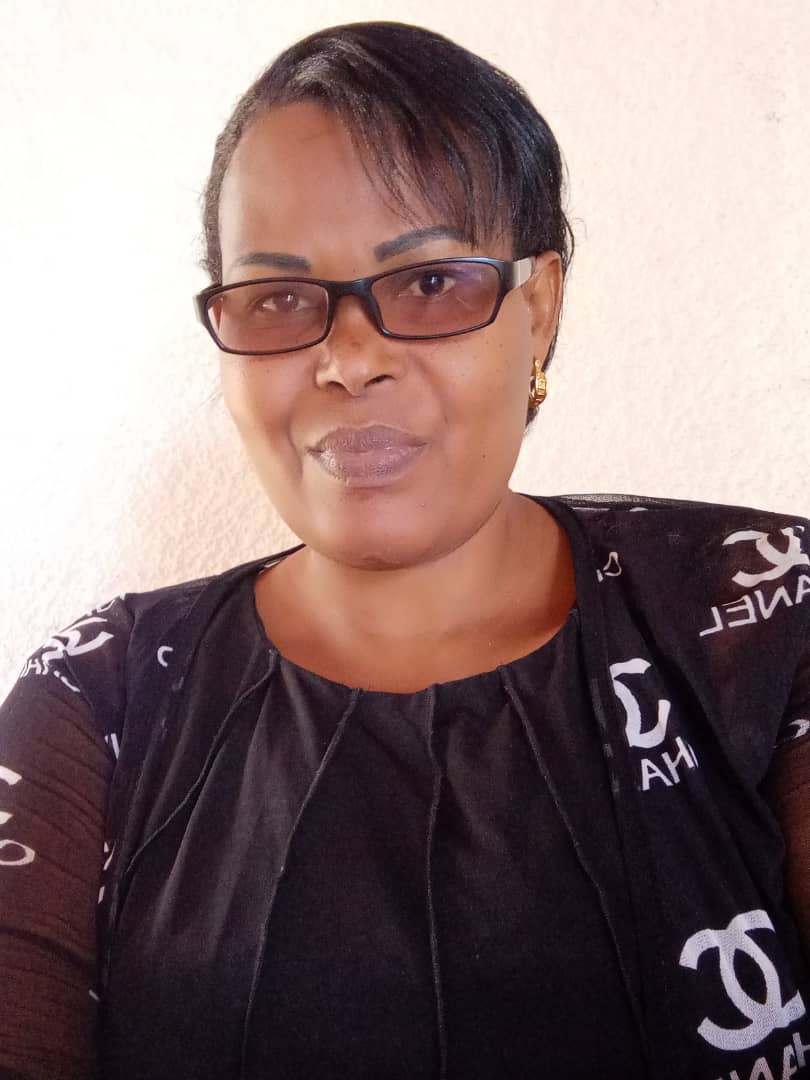 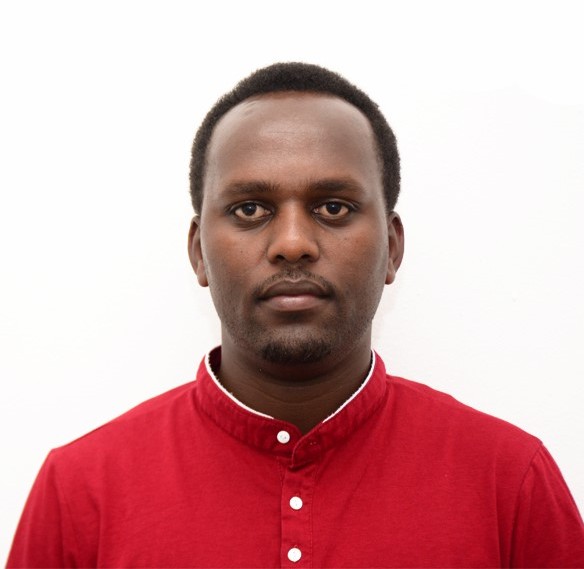 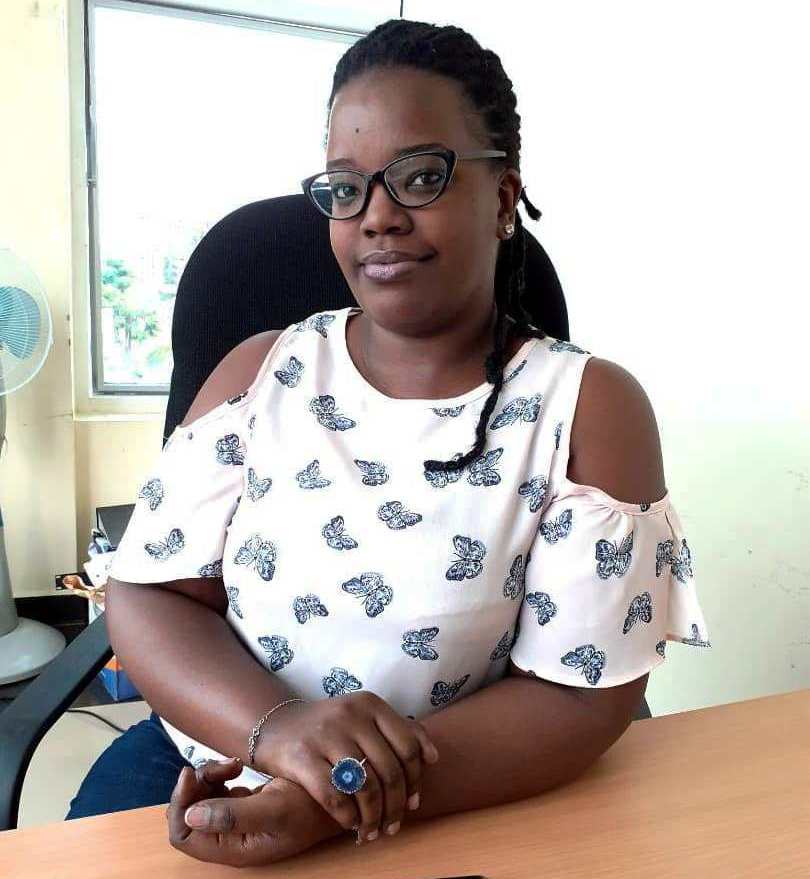 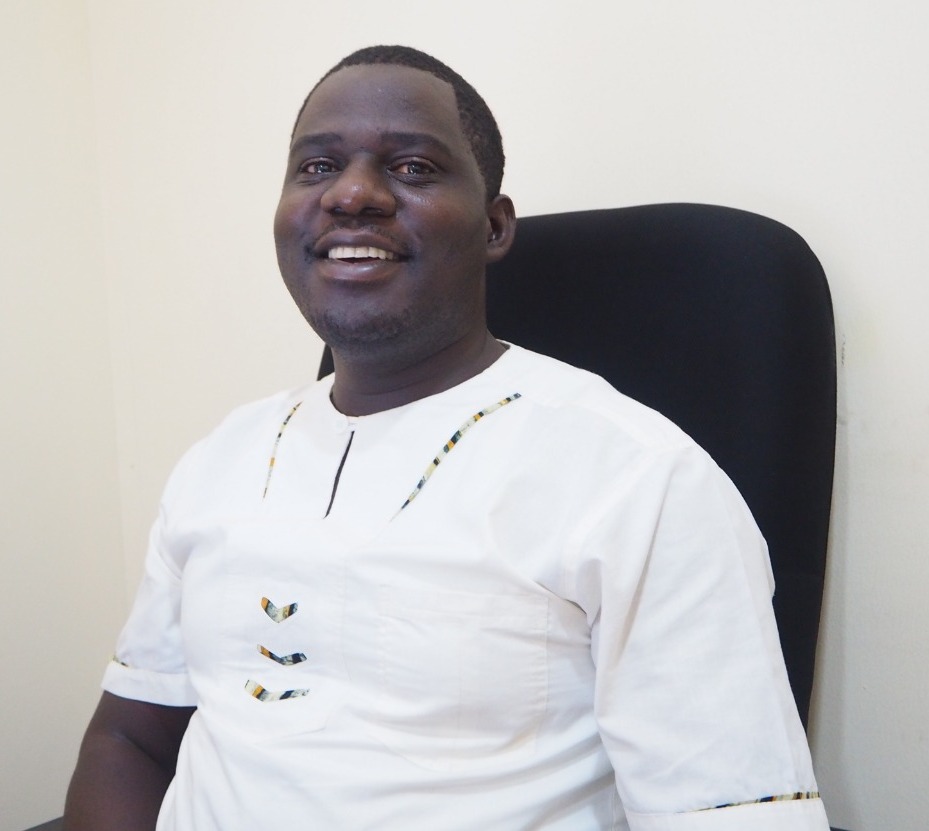 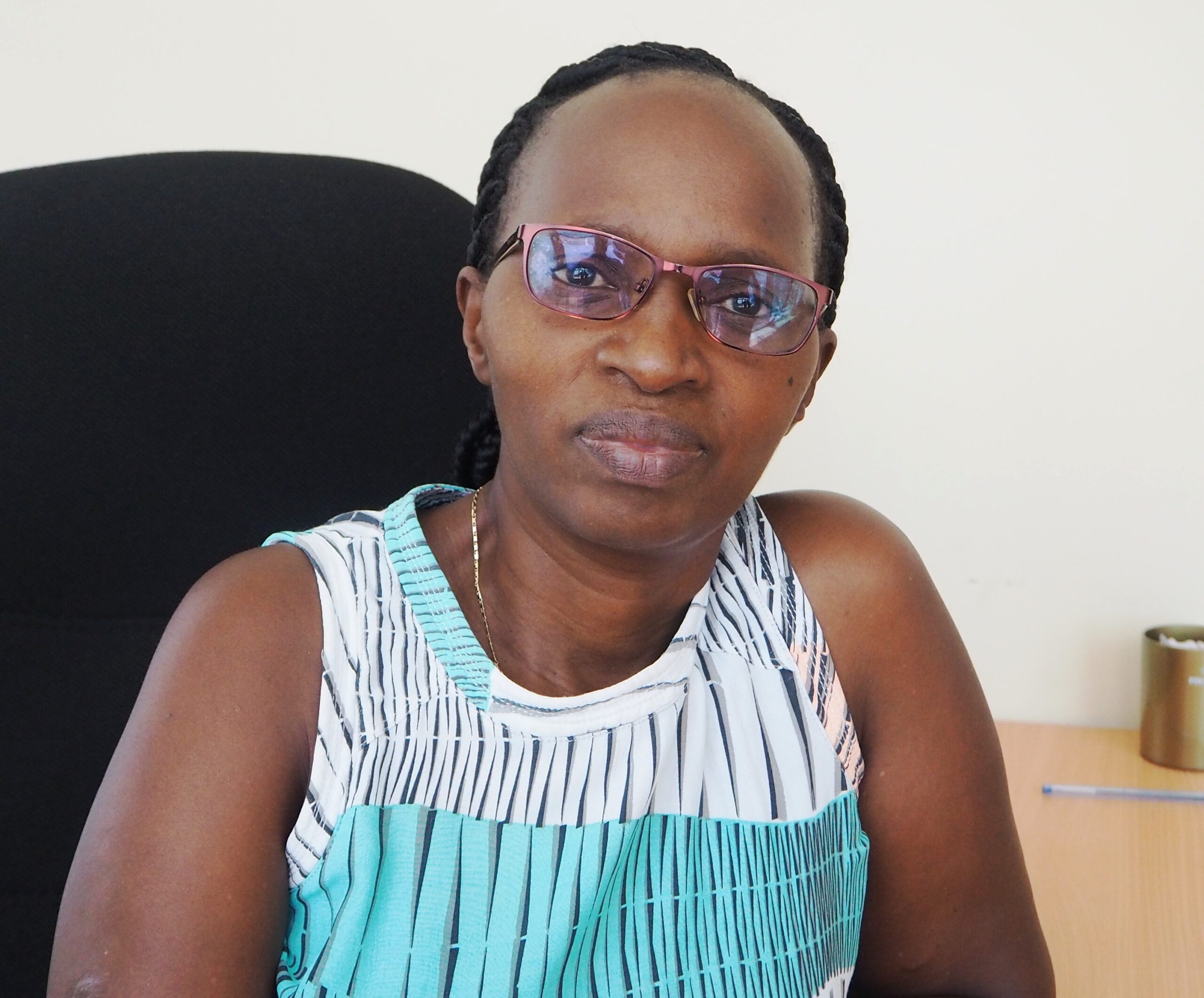 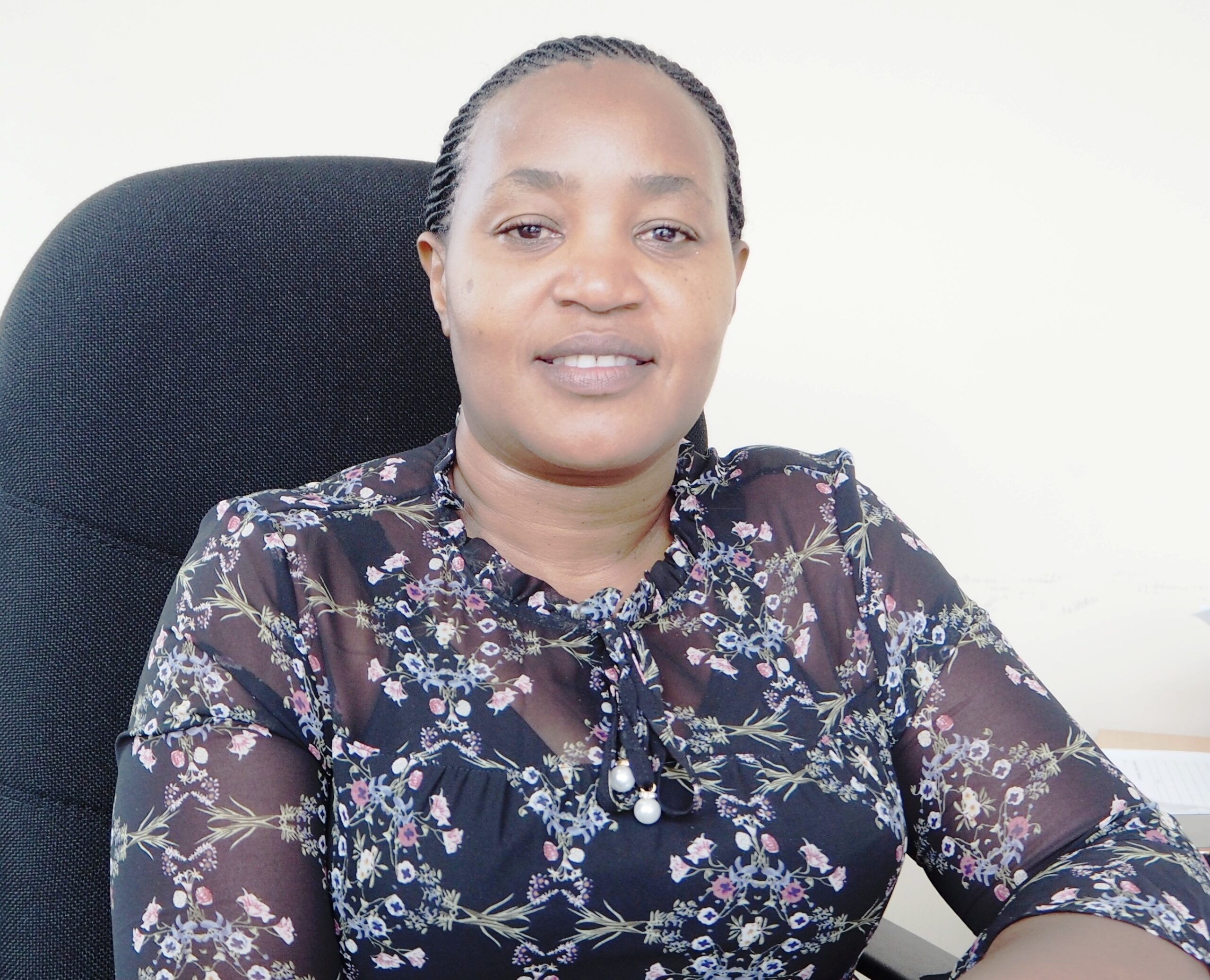 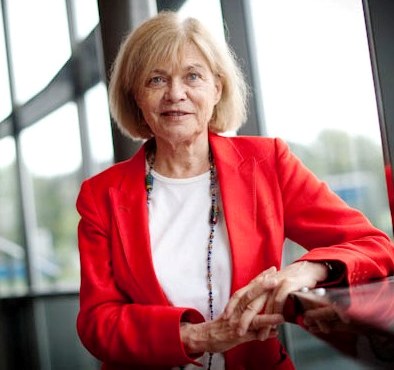